What’s the story behind the country of Rioja, Sherry, and Tempranillo. Spain is famous for its prestigious red wines. However, more than 50% of the vineyards are used to plant white grapes which makes Spain the biggest producer of white wines worldwide. Let’s take a closer look at what the 150.000 winemakers do and how it all began.

Since about 4000 B.C. viticulture has been practiced in Spain. Grape remains found even prove the existence of wild grapes at the end of the Tertiary period. Around 1100 B.C. the Phoenicians founded the city of Cádiz on the south coast of Spain and increased the cultivation of wine. After the Phoenicians came the Carthaginians and they continued the winegrowing tradition.

In the second and third centuries B.C., the Punic Wars changed the balance of power in the Mediterranean in favor of the Roman Empire. The subsequent political stability on the Iberian Peninsula encouraged trade with Rome. A lot of Spanish wine was consumed in Italy at that time. Wines from Andalusia and Tarragona were very popular. As provisions for the Roman soldiers, the wine was exported as far as the Loire Valley, Brittany, Normandy, and England. Later on, the Spanish Crown brought grapes to the Americas. This laid the foundation of the wine industry in Mexico, Chile, and Argentina.

However, it took quite some time for the Spanish wine market to evolve. The Phylloxera plague (little bug in the left picture) in the 1860s forced French winemakers to emigrate to northern Spain. Their knowledge and equipment boosted wine production in Spain. With the high demand and low supply in Germany and France, Spain seized the opportunity to produce and export their quality wine. Yet, the country was not spared by the Phylloxera – years later the plague also hit Spain. But it was not until the death of Franco in 1975 that Spain became one of the leaders in viticulture.

Today there are many different wine regions throughout Spain which are often called D.O. (Denominación de Origen). The grape variety reaches above 400 although only about 20 of them make up for over 80% of the cultivation. The country is known to be the world’s biggest vineyard with 969.000 ha which accounts for 13 % of the global sum. Spain is the third biggest wine producer in the world with 44.4 million hectolitres of which almost half is being exported. Spain is especially famous for wine from Rioja, the Sherry wine, and the grapes Tempranillo and Garnacha.

Since 2003 there are classifications for several different regions in order to set rules and enhance the quality of wine production. The classifications also determined the 18 best wineries of Spain which are called „Vino de Pago“. It is based on the French Château principle, which means that wines are made exclusively from the winery’s own vineyards grouped around the winery.

We got the chance to talk to Xandra Falcó Girod, a member of the board of one of Spain’s most prestigious wineries „Pagos de Familia Marqués de Griñón“ from Toledo.

Since 1292, the noble family Marqués de Griñón has owned its lands near Montes de Toledo. The knight de Griñón became a count (Marqués) in the 19th century. Over the centuries, the land was used by the lords for hunting bears, wild boars, and deer. It was not until 1974 that Carlos Falcó converted the property into a wine farm. In 2003, the estate Dominio de Valdepusa was the first winery in Spain to receive the highest classification of Vino de Pago.

First of all, there are the calcareous-clay soils, whose subsoil consists of limestone. Wine connoisseurs know it: the greatest wines in the world come from limestone soils. Besides minerality, calcareous soils often leave a velvety and soft overall impression. This results in wines of great depth, elegance, complexity, and harmony.

Secondly, Dominio de Valdepusa is located on the central Spanish plateau, where the climate is strictly continental. In the hot dry summers, there are significant temperature variations between day and night. Among other things, this is beneficial to the acidity of the berries and prolongs the ripening period of the grapes. Vines of the Cabernet Sauvignon variety, which is known to come from Bordeaux, are rooted on the land. In addition, the vines Petit Verdot and Syrah, which are also originally French, and the Spanish Graciano are also cultivated.

When one thinks of wine the first countries that come to mind are France and Italy. Due to its mass production of comparably cheap wine Spain had troubles building up a prestigious image. In the past, Spain has done a lot to enhance its image as a country of fine wine. This is still an ongoing challenge that Spain’s winemakers will also have to face in the future in order to compete with other countries of the Old World and the uprising countries of the New World.

Tradition helps – Since the majority of Spanish winemakers do not produce millions of bottles it is crucial to keep an eye on the best possible quality. Tradition helps wineries to transfer the image of prestigious bottles. This reflects not only on some beautiful wine labels but also on the entire marketing. Nowadays the traditional methods of winemaking even experience a renaissance as natural wine becomes more popular.

Another challenge lies in the digitization. It’s crucial to stay up to date with technology from an agricultural perspective but also when it comes to production and distribution. There are many aspects that can always be optimized e.g. the temperature setting in the wine cellar or the irrigation system on the vineyards. E-commerce has changed the distribution channels quite a lot. Due to different regulations in the global markets, it is important to have local and international distributors that handle these challenges well.

Besides digitalization, sustainability plays an essential role. Nowadays, you can find the most ecological vineyards of Europe in Spain making Spanish winemakers the leaders in this field. This has mainly to do with the advantage of the climate. It is comparably easy to set up an eco-friendly vineyard as Spanish fields are much drier than the ones in France or Germany. The dryness protects the lands from different plagues so there is less need for pesticides.

„A fine wine needs to be unique. The wine needs to reflect the grape and terroir of its origin. A well-balanced taste generates this unique personality.“

Spain has plenty of excellent wines to offer. Dominio de Valdepusa is a great example. The Spanish wine market is still growing and is going in the right direction as it focuses on tradition and quality rather than solely quantity. The export of Spanish wine will continue to play a significant role – especially with the growing demand from Asia. 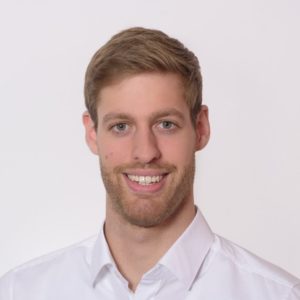 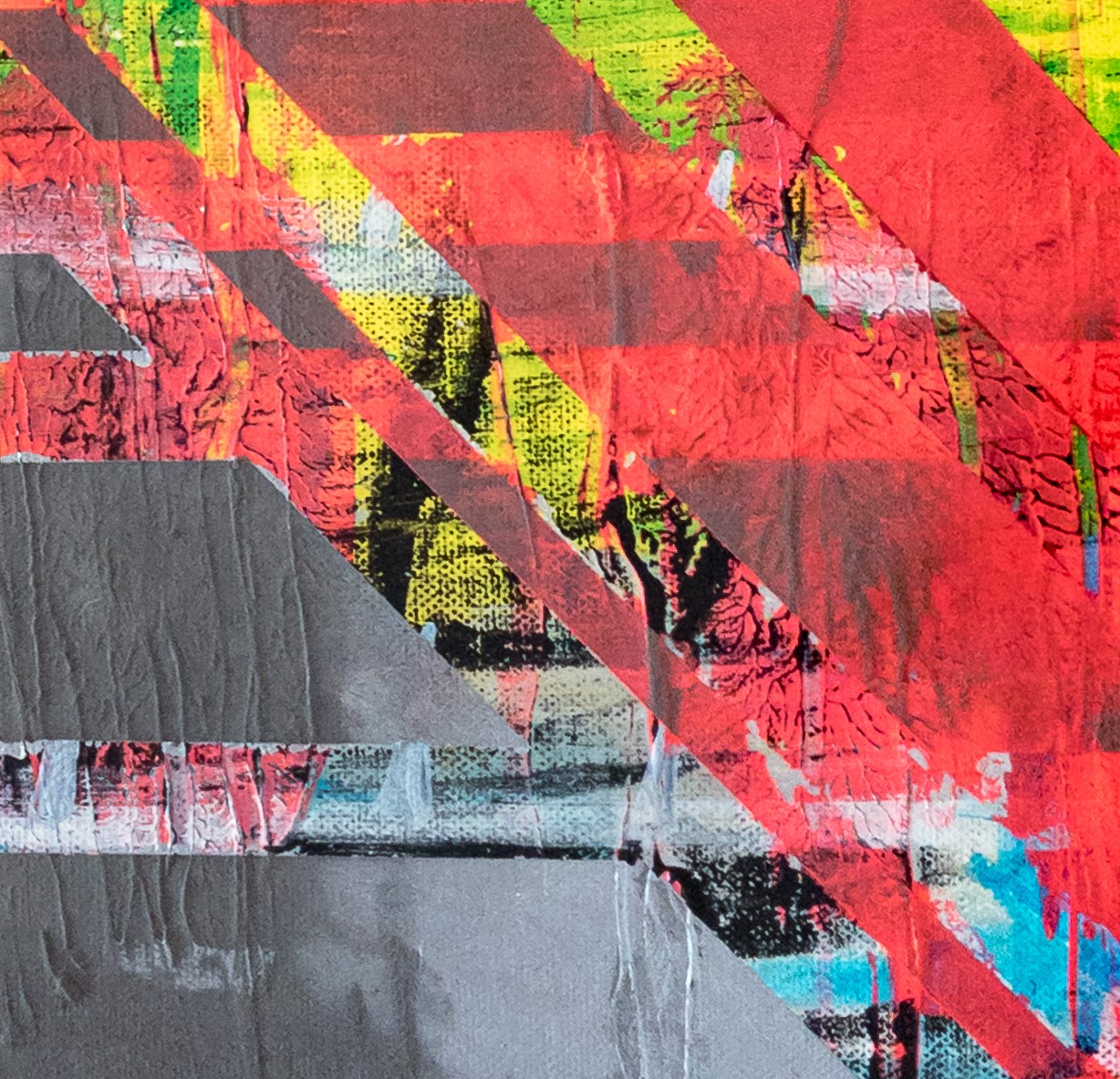